Skip to content
-
There are just FAR TOO MANY of these cases to find the time to share them all with you. It is all I can do to save the cases until there is enough help to get them all posted in our database of cases at www.SSRIstories.NET. But as I can find the time to post them here or on our Facebook groups I will.
Baby Armani’s story is absolutely classic and the same scenario I have heard repeated daily for 30 years! If you can find a way to pull up the September, 1997 show I did with Geraldo called “Diet Pill Disaster” all about the diet pills Fen-Phen and Redux, which were pulled from the market that month, and their chemical cousins, the SSRI antidepressants, you will find a very similar story out of a small town in Kansas.
I got a call from my close friend, Doris, from Germany, who married an American and moved to Kansas. She had just finished reading my book, Prozac: Panacea or Pandora?,  I had sent her a copy of. Her first words were, “We have just had one of your cases here in my small hometown. One of the nicest guys in town has just attacked his family and killed himself.”
His wife describes her husband on Zoloft only 5 days, who while watching television with her, suddenly swung his hand across her waist as his head went back and his eyes rolled back in his head. Thinking he had fallen asleep during the show and was lashing out in his sleep as he had been doing since starting the drug, she attempted to wake him. Then she realized she was bleeding and he had just stabbed her!
She immediately ran upstairs to protect their children who were both in their own rooms. He followed her up the stairs and stabbed both of their children. But his wife had jumped out the son’s two story bedroom window so she could throw a large rock through their front window to draw her husband outside away from the children. It worked. But after chasing her in the pitch black darkness he stopped and went back in the house and shot himself.
She and the children survived their wounds, but the first thing they were offered in the hospital after emergency care was Prozac. They adamantly refused and I will let you guess what the wife told them they could do with that Prozac!
Baby Armani & His Family’s Nightmare 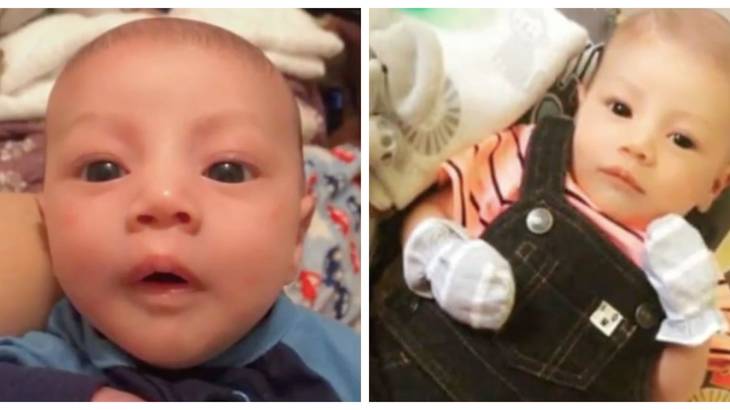 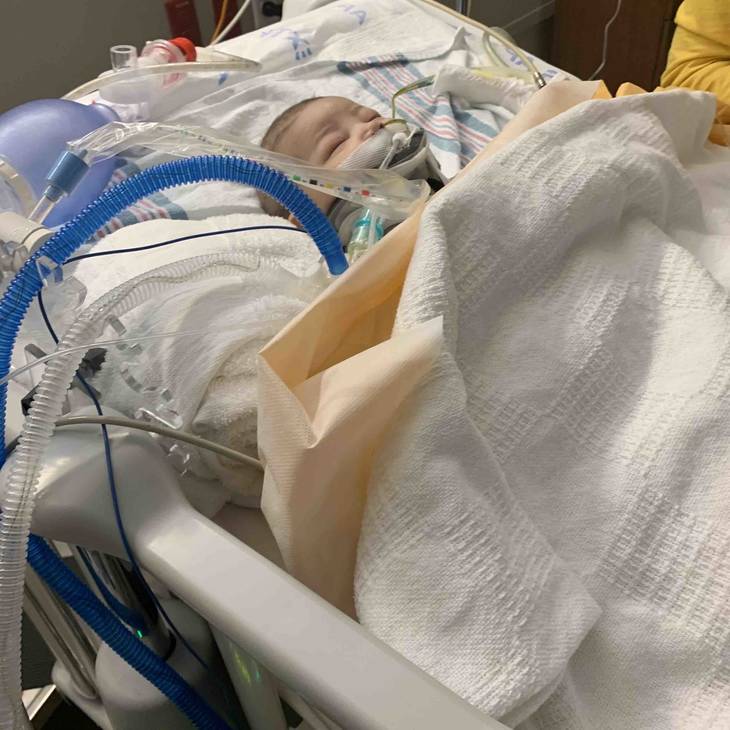 Now back to baby Armani and his family’s nightmare in San Antonio early this month. These drugs must be very popular among the doctors in San Antonio because they have so many terrible cases like this there. Sutherland Springs, where the mass church shooting left 27 dead in the worst mass Church shooting ever, is only half and hour away. I will let you go to our database of cases to look up the rest of the cases there we have been able to get posted.
Her boyfriend was stressed at work Friday after working 6 days a week and called to have her pick him up early. At 2 that morning things were still ‘off’ with Lance Tello…
“In Tello’s bedroom later that night, the mom made a plea for her boyfriend to let her know what was going on.

“And I’m talking to him and telling him, ‘I’m sorry you’re feeling like this, but can you just talk to me?'” But he refused.

Delacruz said that Tello stood up and looked at himself in the mirror before reaching under the mattress and pulling out a gun.

“He has no emotion in his face,” she recalled about that terrifying moment. “He’s just looking at me with this evil look.”

Tello turned from the mirror, cocked his gun, and pointed it at her.

“You’re not going to shoot my baby,” she told him. But before she could push him away, the gun went off…

“Then I turn around and I see my son,” she continued. “My son is on the floor and he’s turning blue.”

Both of these cases are classic antidepressant-induced REM Sleep Disorder  (RBD) cases which I discuss extensively in my book on these drugs. It was not until a 2003 New York Times article that I learned of Dr. Carlos Schenck’s work in documenting the link we had discussed in 1992 between the SSRI antidepressants and RBD which I was seeing so often in these cases.  I learned in the article that Dr.  Schenck  had gone back through his records and found that about 45% of the patients his sleep disorder clinic had diagnosed with RBD were on antidepressants.

Those results were high enough that he felt they should investigate that link further and launched a study to address the link directly. What they found in the study  was an astounding 86% of the patients diagnosed with this most deadly of sleep disorders where you act out nightmares in a sleep state were taking antidepressants (80% on SSRIs & 6% on the tricyclic antidepressants)!

This should not only be a Black Box Warning on these drugs but should also be headline news worldwide! And yet it has now been over a quarter of a century since I first sounded the warning in my book about this most deadly side effect and testified to the FDA about it in 2004. All while we still wait for any warning to patients or an unsuspecting public who could be put in danger at any time like these two families have been!