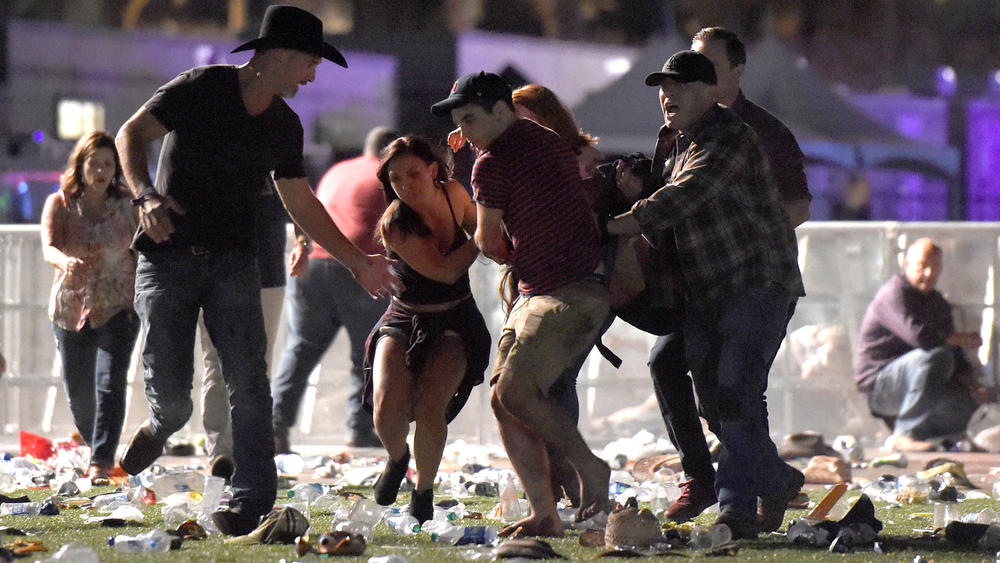 Read the study below on the following link to show this is a serotonin effect: http://www.drugawareness.org/mutant-mice-key-to-human-violence-an-excess-serotonin/

Latest Info: Shooter on Valium & ??? – Does it Affect Serotonin? 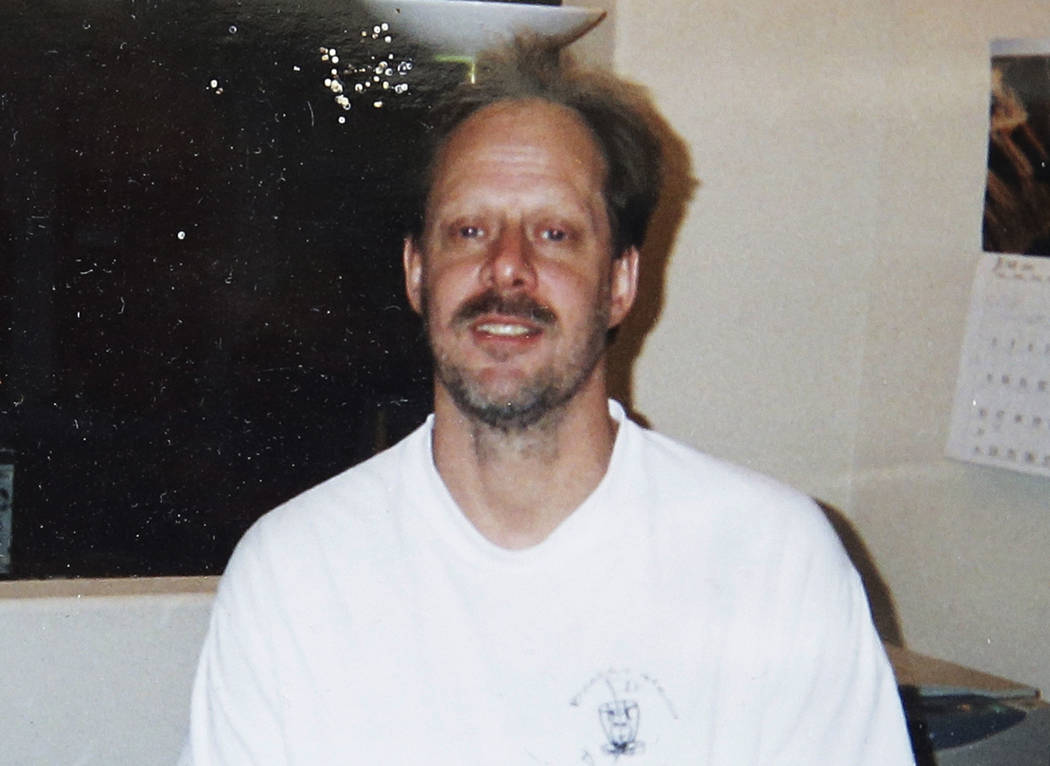 This post is being updated now to include the latest on the medication/s the shooter was taking as that came out just last night that he was on a benzodiazepine which seems to always be given along with an antidepressant…Here is a link to the Las Vegas Review Journal documenting this: www.reviewjournal.com/local/the-strip/las-vegas-strip-shooter-prescribed-anti-anxiety-drug-in-june/
And here is a comment from someone in the field of neuroscience on this information: “As he’s doing a shot of something…[mixing alcohol with a benzo] I will bet that this is not the first or only Rx,  just the one that showed up on the Nevada Drug Monitoring system due to it being controlled / Schedule IV.  An SSRI [antidepressant], for example, would NOT show up.”
Ann Blake-Tracy “Thank you for sharing that critical piece of information which most people would not even think of which was my first thought as well because everyone knows it is standard procedure to prescribe a benzo with an SSRI and has been from the beginning.”
Also anxiety is EXTREMELY common in rapid or abrupt withdrawal from antidepressants. And does Valium affect serotonin levels? If you read below you will find that it affects serotonin levels to the extent that the toxic serotonin condition known as Serotonin Syndrome can be produced in those taking this drug – especially for those over the age of 60 and Stephen Paddock was 64.

Summary below of this report: http://www.ehealthme.com/ds/valium/serotonin-syndrome/