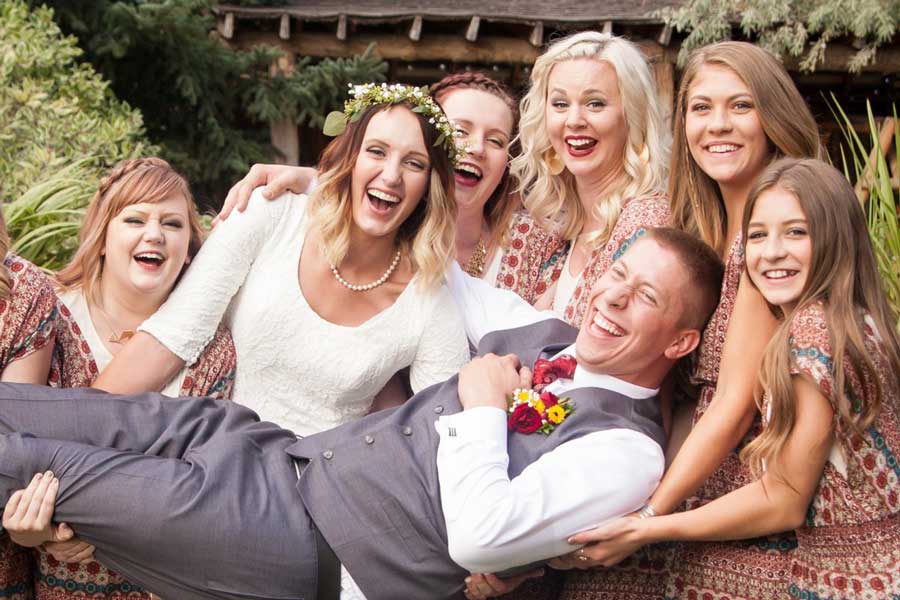 Read full story here:
https://www.deseretnews.com/article/900005443/we-are-killing-innocent-people-stunned-doctor-warns-of-opioid-danger-even-when-taken-as-prescribed.html
Shooting Pills Is Far More Lethal Than Shooting Bullets!
Comment from Kranny-Utah: “Why aren’t these trained doctors better educated in school, let alone by Big pharma reps, about these lethal side-effects, not only of opioids, but of all toxic drugs?
These harmful side-effects aren’t new to the medical/pharmaceutical industries. Barbara Starfield M.D. published an article in a 2002 JAMA (Journal of American Medical Association), the medical journal that doctors should be familiar with, about drug-related deaths due to patients taking drugs as prescribed, and not abused. Taking statistics from the year 2000, she reported that over 250,000 deaths were attributed to drug interactions and medical procedures, making it the third leading cause of death in the United States, behind only heart disease and cancer deaths. Imagine what that number is today? Ignorance is driving too much of this current plague.
My comment in response: “Thank you kranny!!! You took the words right out of my mouth! I head the International Coalition for Drug Awareness where we focus on this very issue. Would love to have you join us.
Interesting to note is another study done by pharmacists in 1995, due to concern that the drugs they were dispensing were killing too many, was published in “Drug Topics.” They concluded that the death toll for taking prescription meds “as prescribed” was 200,000. So according to the JAMA study you quote, over a five year period the death toll increased by 50,000. Now if the deaths continued to increase only at that rate (although I would expect it to have increased at a much higher rate over the last few years) we should now, 17 years later, have a death toll of at least 420,000 annually.
Losing 420,000 per year would be like having at least two 9/11 tragedies hit this country every week! We went to war for how many years over only one 9/11? Where is the outcry for all of these senseless pharmaceutical deaths?! And people are concerned about guns?! It appears to me that shooting pills is far more lethal!
How to Make the Problem Worse!
With the information finally coming out on how very serious and very lethal these pain killers are the next move is logically to wean patients off these deadly and highly addictive drugs. But what are the new recommendations to help those with pain? What is being recommended are drugs patients who have used both types of drugs say these are FAR MORE DIFFICULT to withdraw from than these pain killers are!! Those drugs now being recommended for pain are antidepressants or Neurontin (gabapentin) or Lyrica. These patients are being led from the frying pan into a raging fire!!!
Posted in Breaking News - Our Most Recent Serotonin Nightmares., Recent Cases Blog and tagged Acetaminophen, gun deaths, Oxycontin, Pain Medications, prescription drug deaths, Sleep Apnea, tonsillectomy.