Skip to content
-
Someone on Facebook shared with me a website on the “benefits” of LSD to get my response to this website that really upset her. The following is the comment I posted on their site to help them to see how insane what they have posted about LSD having “benefits” is and where it all came from! I thought you would find this information very interesting, especially if you have not yet learned it in reading my book on antidepressants, Prozac: Panacea or Pandora? Our Serotonin Nightmare! 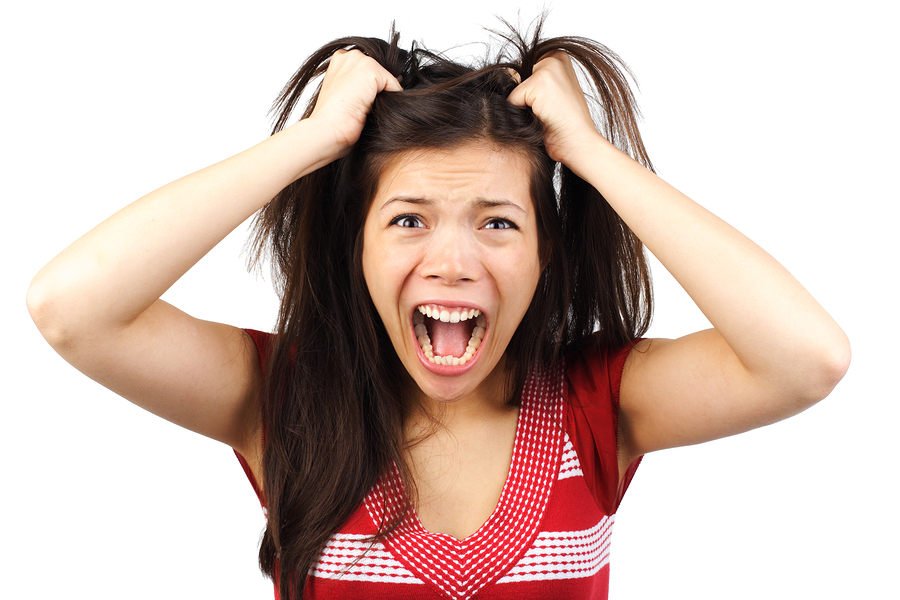 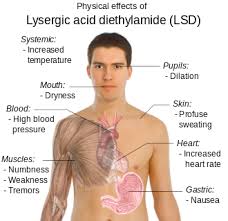 So Lilly with their marketing brilliance and amazing ability to buy medical research ghost written to perfection, (See this example where they bought/bribed the approval of their new “slow fuse” version of LSD, Prozac: (http://www.drugawareness.org/meet-dr-john-virapen-the-man-who-bought-prozacs-approval/) at that point decided to come up with the material you have posted here to promote their latest “Wonder Drug” and had people lining up to take LSD voluntarily! (Apparently all those people lining up to take LSD had trouble comparing the risks to the benefits in order to see the massive discrepancies that showed the drug actually CAUSED everything they were marketing it to treat – or maybe they just never bothered to read the list like patients and their drug pushing/drugged up doctors of today do not read them.) 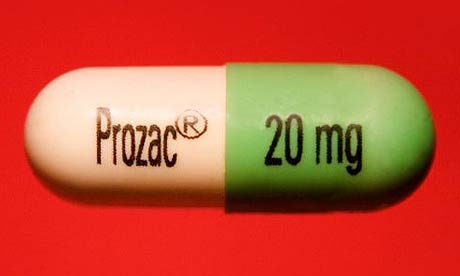 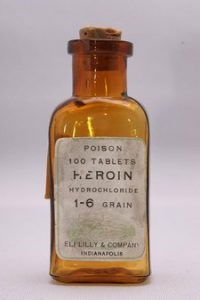