Skip to content
-
Over the past couple of months Utah has put out “new research” to convince everyone taking antidepressants that their dose needs to be DOUBLED!!! (More to come on that later & hopefully all those reading this are aware of how very dangerous altering the dose of an antidepressant, up or down, can be!)
Also just revealed is the fact that 25% of the women in Utah are taking antidepressants, so if the state does not wake up immediately to the dangers of these drugs Utah will see over the next few months a Serotonin Nightmare beyond comprehension as 25% of women in Utah will be a suicidal nightmare or “going postal”! And that does not tell us how many more men & children will be affected as well. With the fact that Utah’s teen suicide rate tripled while the rest of the world doubled their teen suicide rate in the decade since Black Box Warnings for suicide were placed on the drugs, this is the last thing the youth of Utah needed!

This Second Amendment rights group is doing what our groups should be doing if they were not all so sick from taking these drugs! But it is long overdue that the world wake up to this Serotonin Nightmare which now engulfs our world! These kids from Florida who are finally speaking out NEED to know the truth behind the cause of school shootings!
I have included attachments to print out as Flyers which alert everyone to Corey’s video about why he took a gun to school 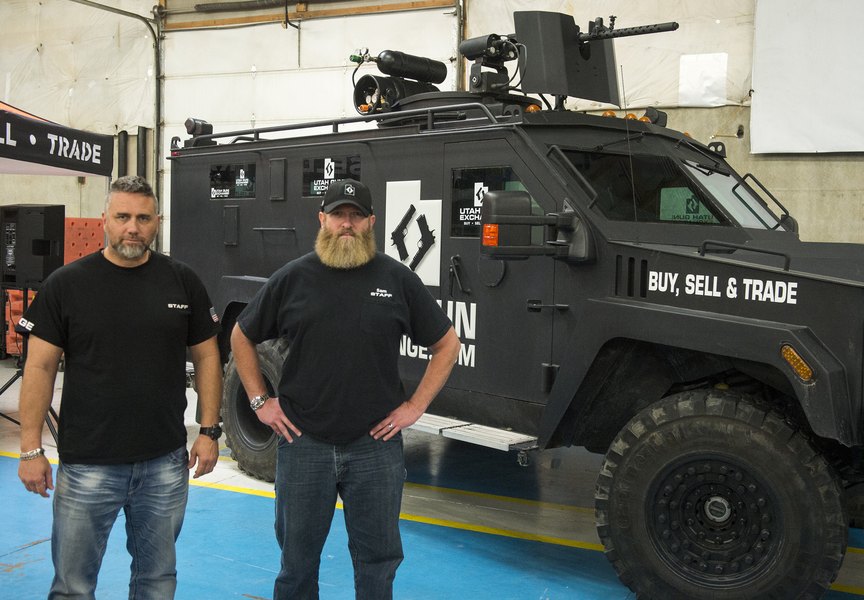 9575 State Street
Sandy UT 84070
PLEASE ATTEND BOTH IF POSSIBLE – IT WILL SAVE LIVES!!!
https://www.eventbrite.com/e/march-for-our-lives-town-hall-tickets-47978589252
The following is my direct response to the March for Our  movement with statements from those who have “been there” including … 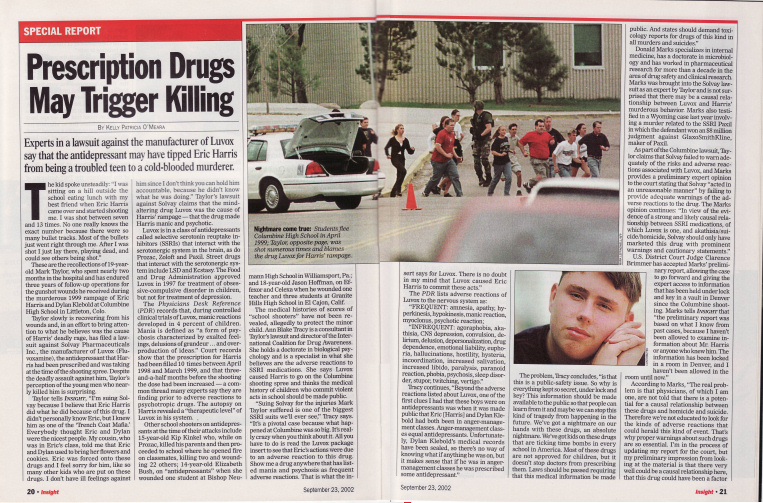 …Columbine Miracle Boy, Mark Taylor, shot 6 – 13 times telling the FDA “antidepressants should be considered accomplices to murder!”
…Corey Baadsgard, the only school shooter to ever speak out explaining why he took a gun to school & warning the world to stop drugging their children!
…Michael Moore stating all the reasons his movie “Bowling for Columbine” gave for the cause of that first high profile school shooting was “BS” & these antidepressants were the obvious reason these two normal boys with high IQs went off the deep end!
… a very long list of links to school shootings with documentation as to antidepressant use in each case
All that can be found at the following link: