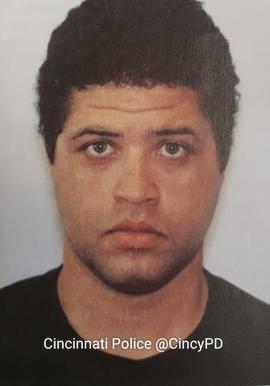 Thursday morning, September 6th, Omar Enrique Santa Perez opened fire inside the lobby of a Cincinnati office building where he never worked nor to which had any known connection. The city’s police chief said the gunman’s mental health history is one of several areas they are investigating. Of course with a mental health history we know there were plenty if drugs that come with that. But we only hear “mental health history” rather that “mind altering drug history” even though those drugs are known to produce both murder and suicide.

“The shooter who killed three people in a Cincinnati office high-rise once acted disoriented after being fired four years ago in South Carolina, and he filed a recent lawsuit that a judge in June said “borders on delusional.”

If the gun had not jammed during the shooting and police response had not been so swift it is not known how many more might have lost their lives. Santa Perez was carrying enough ammunition to cause “a bloodbath beyond imagination.”

“The suspect appeared to be upset and disoriented. When I would ask the suspect questions but he would respond with strange answers…mumbled something about the war and the economy, but for the most part talked about that he was upset that he was terminated.” That job was lost back in 2014.

Apparently suffering paranoia he twice filed lawsuits claiming MSNBC was spying on him.

A county clerk dismissed the lawsuit with prejudice in June andt he allegations “rambling, difficult to decipher and (bordering) on the delusional,”

He then filed another one claiming he was watching MSNBC when they began broadcasting information about him. He believed they intended to track him down and tap into his phone and electronics. Once again a magistrate judge found his allegations “rambling, difficult to decipher and (bordering) on the delusional.”

So how on earth does anyone miss that much paranoia & delusion over at least a four year period when the two together are known to be precursors to violence & then let it reach a point where four lives are lost?! It is because we have been led to believe that the delusions & paranoia can be drugged out of someone! JUST SAY NO TO DRUGS?!  Or say no to drugs unless you have any mental issues, at which point you then are expected to say yes to as many drugs as possible?!!

The problem lies in the fact that every drug they are giving for these problems increase serotonin. And what do we know about serotonin? Although the hypothesis behind these drugs is that depression, anxiety, etc are all the result of low levels of serotonin when in fact for decades elevating serotonin has been associated with a long list of mental issues, including both psychosis & unjustified fears. So would it not be reasonable to question if this young man was taking drugs that may have been elevating his serotonin?

LSD & PCP mimic serotonin to produce hallucinations as well as leading to a whole host of serious mental issues. Listen to this long list of issues research lists as coming from elevated levels of serotonin as I read those off to the FDA Advisory Committee clear back in 2004…. 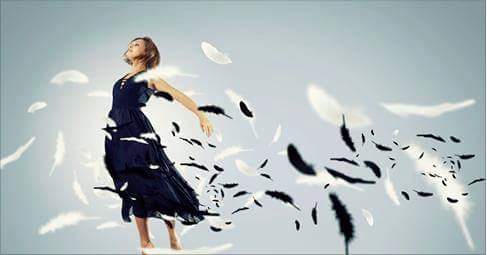 What the world remains unaware of is the fact is that 86% of those who are diagnosed with the most deadly sleep disorder known as REM Sleep Disorder (RBD) are currently taking antidepressants. REM Sleep Disorder is a condition in which there is no paralysis during sleep thus allowing the patient to act out the dreams or nightmares they are having. Tragically 80% of those going into this sleep disorder hurt themselves or others, including both murder and suicide as a result.

This is possibly the most deadly of all reactions one can have to antidepressants. Even more frightening though is to learn that before the introduction of the SSRI antidepressants RBD was known mainly as a drug withdrawal effect. Thus the chances of going into this dangerous reaction should be expected to increase as one goes into withdrawal. This is why it is so important to avoid as much of the withdrawal effects as possible by tapering off an antidepressant very, very, very slowly.