According to a CNN report, medical examiners concluded that “sleep apnea and other undetermined factors” contributed to her death.” They also reported multiple drugs, legal as well as illegal: methadone, heroin, cocaine, Ecstasy,and others they do not mention including her favorite Prozac. If everyone will recall her ashes were placed into a large Prozac pill – her favorite possession. With this information from the coroner on her cause of death there could have been nothing more appropriate to place her ashes in than an pill of the drug that was one of the most responsible for her death in my opinion. Read on to see why I say that and why I believe the day is coming that the world will see that the drugs she spent so much of her life promoting were the same drugs that have caused a skyrocketing of the Bipolar Disorder she suffered and the drug that added more to her death than any other as it gradually increased her serotonin levels to deadly heights 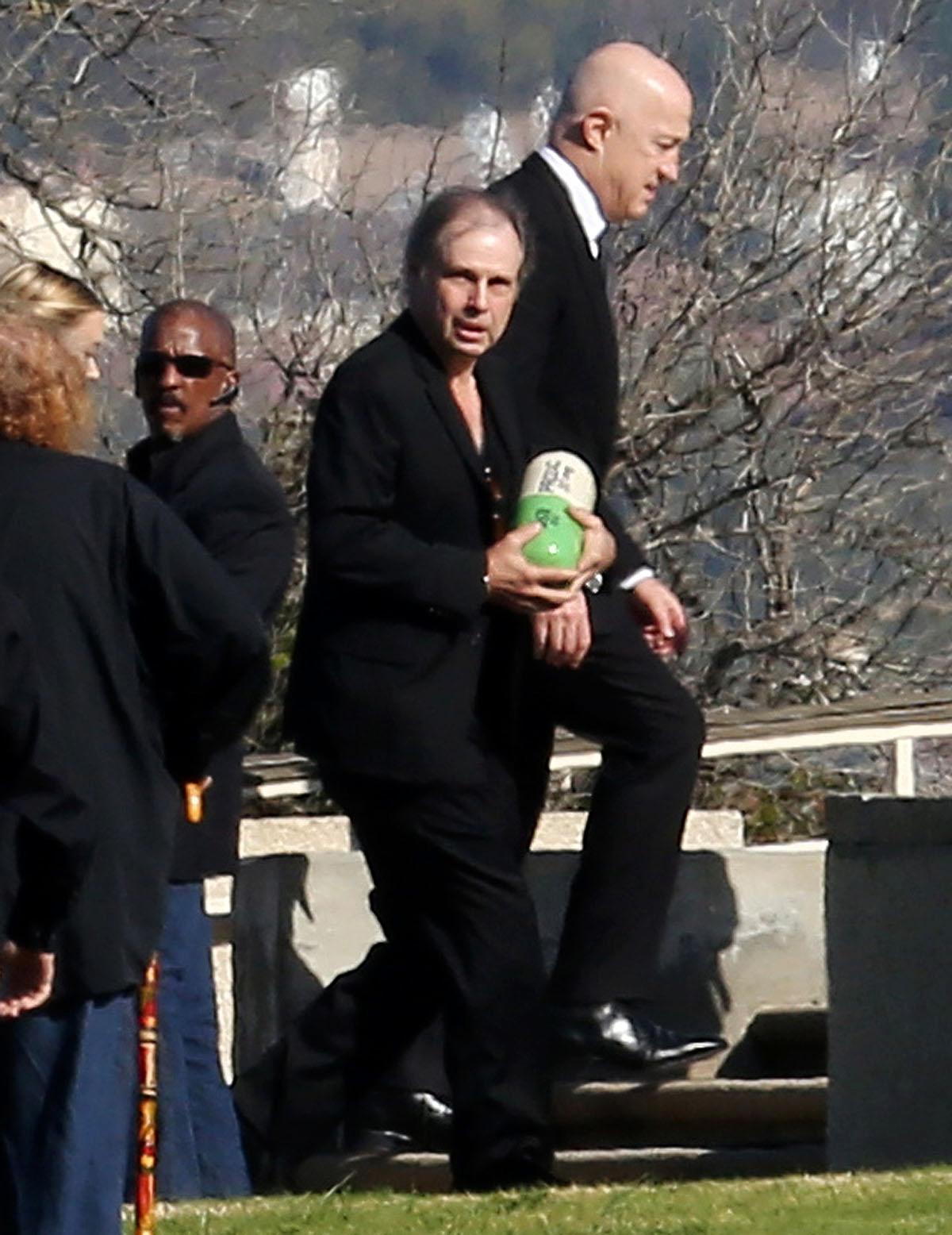 Prozac and its clones, Zoloft, Paxil, Celexa, Lexapro, etc are notorious for causing sleep apnea. In fact sleep apnea is such a common adverse reaction if I had any money years ago I would have put it into CPAP stock since most everyone on antidepressants longer term ended up on a CPAP machine!!!

So what might those “other undetermined factors” have been? After working so many death cases involving these deadly serotonergic drugs I would point out that the most obvious of all would be Serotonin Syndrome.

This is the same thing that killed Anna NIcole Smith’s young son Daniel as he sat in a hospital room visiting his mother and his new baby sister right after her birth. 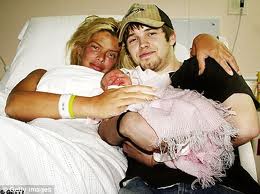 Serotonin Syndrome is a potentially fatal toxic condition in which serotonin levels become much too high and shut down the major organs of the body. The cause of death with Serotonin Syndrome is multiple organ failure. Far too many doctors are focused on increasing serotonin and remain oblivious to the fact that serotonin levels can become elevated enough to become fatal. This is generally triggered by using two or more different drugs known to increase serotonin. If I recall correctly Daniel was on four serotonergic medications including methadone. Every one of the drugs mentioned found in Carrie’s toxicology is serotonergic, not to mention all her years of using antidepressants which over the years must have driven her serotonin levels through the roof. Always remember that rapid or abrupt withdrawal is also known to trigger Serotonin Syndrome.

And for those readers who are not aware cocaine was used in the past as an antidepressant before it was realized that the stimulant effect was causing depression after the initial high as any stimulant does. And Ecstasy was being prescribed for depression by psychiatrists until it was removed from the market just five years before Prozac was approved. Everyone should most definitely learn the history behind all these drugs to see how we got to where we are now in this Serotonin Nightmare.

Dr.  Malcolm Bowers of Yale put out research in 1999 and 2000 showing how similar the SSRI antidepressants are to LSD and how they have caused such an explosion in the diagnosis of Bipolar Disorder which most doctors do not recognize as a temporary toxic condition produced by their medication but instead begin to treat it with more drugs – something I stressed throughout the 1990’s. This is the main focus of the testimony I gave before the FDA in 2006: