Skip to content
-
A shocking study shows that these two drugs block the formation of new brain synapses1, drastically reducing the potential for rejuvenating brain plasticity – meaning that these drugs will cause brain decline that apparently robs one of the ability to rebuild. The study demonstrating this type of brain damage with these two drugs came out in 2009 but apparently the media has been very lax in getting any of this information to the public – most likely because they do not want to jeopardize their advertising income from this company.
But the patients are not the only ones not getting this information because the doctors are apparently clueless as well. I say that because first our Facebook group for these two drugs “Neurontin (Gabapentin) & Lyrica (Pregabalin) Should Be Illegal” is growing so quickly. Then this past Spring my brother working on some things in the backyard pulled a muscle in his back. I was shocked to learn that he had gone to the doctor for that and the doctor gave him a prescription for Neurontin!
When I asked when he had started having seizures that he would need an anti-seizure medication for he said, “What?!”
I had to explain to him that Neurontin is an anti-seizure medication and that the company had received two huge fines, totaling billions, from the FDA for prescribing it for anything else. And in 2010 they were even found guilty of RICO, yes racketeering, for encouraging doctors to prescribe this drug off label – for things it is not approved for-like pulling a muscle in your back! Then I shared with him the information in this study indicating the brain damage from the drug at which point he understandably decided not to take the drug.
Although I have included the full article on this below this is the link to the article which you need to follow to find the full research study if you want to take it to your doctor to educate him: https://www.wellnessresources.com/news/neurontin-and-lyrica-are-a-death-sentence-for-new-brain-synapses#ref1 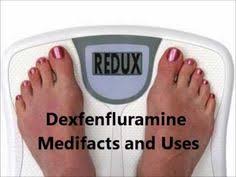 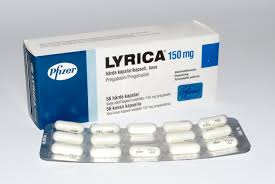 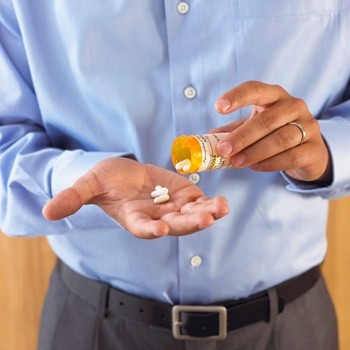