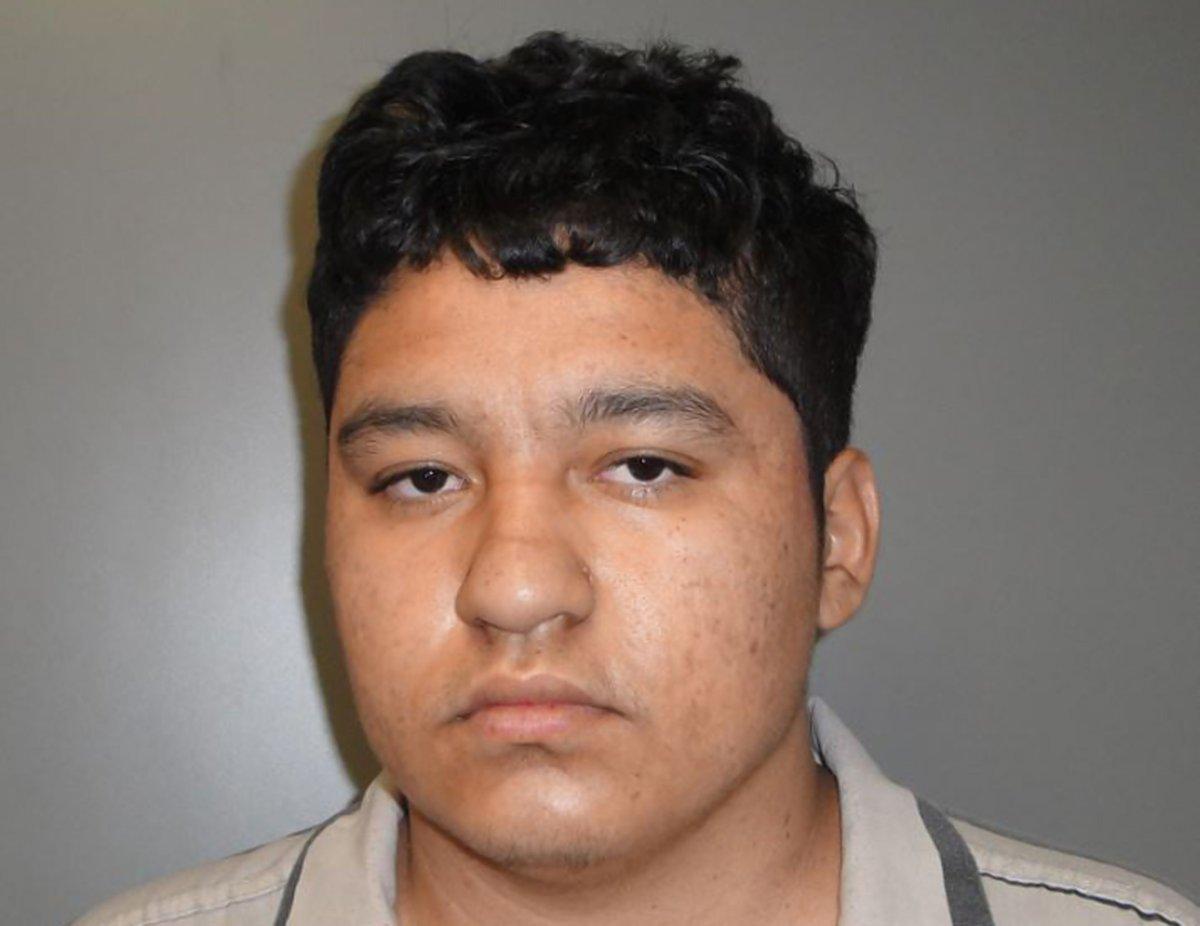 Oliver Funes-Machado, made a 911 call Monday afternoon to report he had killed his mother because “he felt like it”. (Do you remember the definition of “homicidal ideation” I discussed in my last post? You might want to review that.) Four years ago young Oliver began having shyness issues. Only days before this tragedy was he released from a psychiatric facility where he had been by a court order.

He was taken into custody without resistance after putting down his 35-year-old mother’s head. The rest of her body was found inside the home.

Machado’s lawyer said the Honduran native is “profoundly disturbed.” Obviously that is an understatement.

Search warrants show that deputies found four medications labeled as being for the suspect on a bedroom dresser. And according to court documents, Machado took four different medications for psychosis and schizophrenia.

I will take bets that what happened in that psych facility he was just released from his meds we’re changed also. There was an increase or decrease in dose of one or more of those meds, or a new one or several new ones were added to what he was taking – just as both the Effexor & Remeron Andrea Yates was taking were drastically changed in dosage just the day before she drowned all five of her children.

And just as Brynn Hartman’s doctor cut her Zoloft in half just three weeks before she shot her husband & herself. And another young man, Derek Ward, abruptly discontinued his medication four days earlier while waiting to get into his doctor for a new antipsychotic medication when he decapitated his mother – a popular college professor. He then left her body lying in the street while he kicked her head down the street, and walked a block to the subway where he jumped in front of a train killing himself. Although far from the only cases like this Derek’s is the case I thought of when I saw this one. (See more on Derek’s case below…and be sure to read the reaction of a close family friend who understands the extreme dangers of these serotonergic drugs.)

Miriam Banegas, a longtime friend of the Funes-Machado family, said she is heartbroken over the loss of Yesenia Funes Beatriz Machada and concerned for the son, Oliver, who is accused in the killing.

“He did it with his hands, but he didn’t do it with his heart. Like it was a product of something else,” Banegas said Wednesday through a translator. 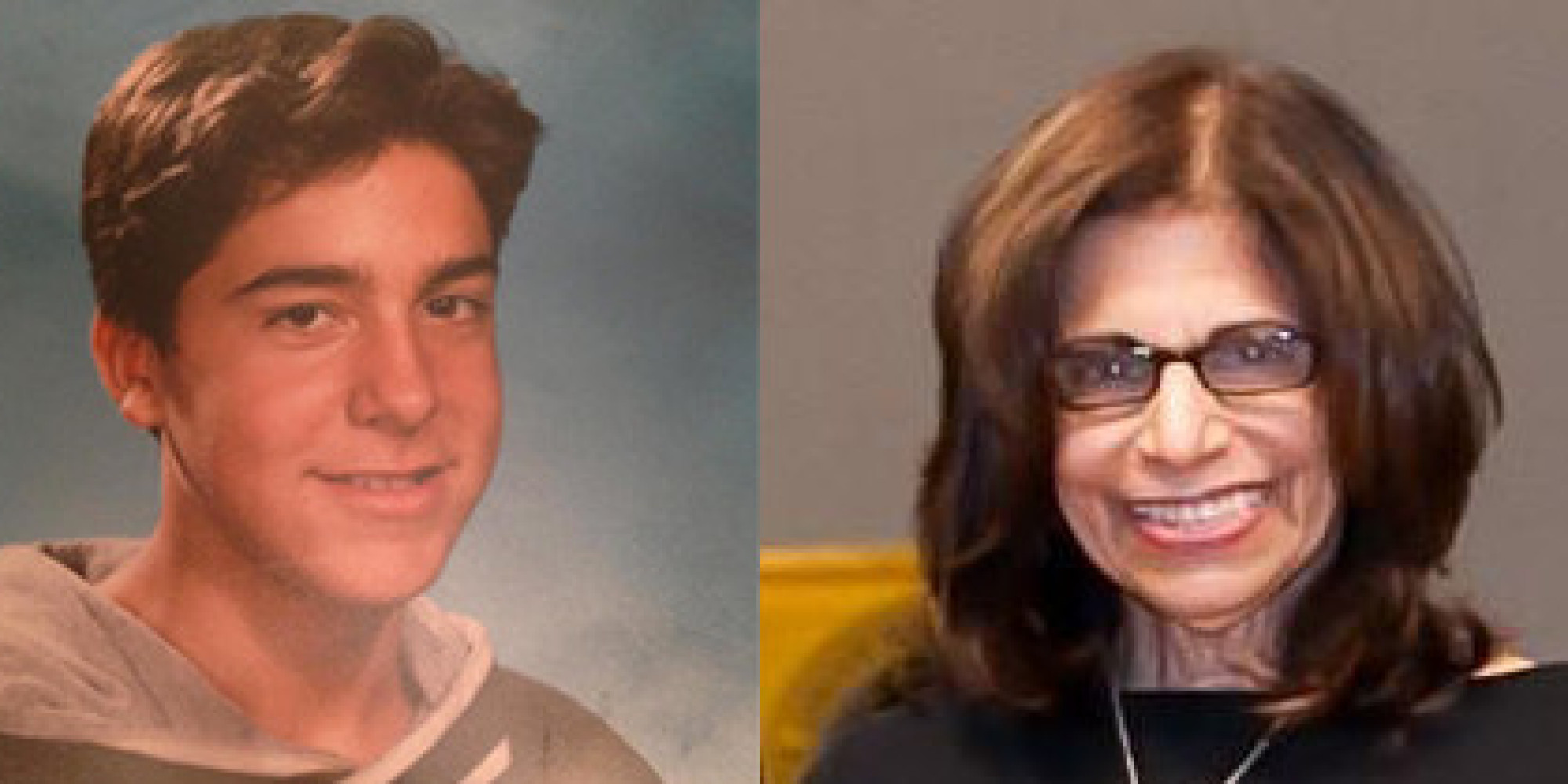 UPDATE ON THIS CASE: A personal letter to me from a family friend who knew this boy and his mother for years….”People do not understand what is happening as a result of these drugs. They do not question murders and suicide. They just chalk it up to “oh crazy people” and go on with their lives. This upset me greatly.

“In the spring of 2014 I heard on the news: Farmingdale man murders woman – decapitates her head – kicks it down the street, then walks a block away and throws himself in front of a train. Suicide? In my town? Crazy people, I think…

But as it turned out…“This “man” was my son’s childhood friend and a neighbor. I coached his mother through natural childbirth and breastfeeding. He was a very much wanted child. Derek Ward was in my house every day with my son playing outside in their childhood days. This incident comes too close to home. I was shocked and traumatized by this. So is my son.”

HOW SAD!!! He looked like such a sweet kid in this picture obviously taken before the 10 years of antidepressants! Isn’t it amazing these drugs are such monster making meds! It sounds like he was medicated most of his life! His uncle said he had dyslexia and ADD which generally means you are given Ritalin or something similar – stimulant drugs known to cause depression.

Then it appears he was treated for 10 years for depression and apparently went psychotic on those meds so the mother was trying to get him in for a new medication for schizophrenia – the appointment two days away when he killed her and himself.

He was off his meds for four days!!! Does that give anyone any idea why our drugawareness.org website has warned since 1995 that coming off one of these drugs can be more dangerous than staying on them unless you know how slowly to wean off and what you are doing? Going on, coming off, or switching your antidepressant is the most dangerous time of taking the drugs! The FDA has warned that any abrupt change in dose of an antidepressant, whether increasing or decreasing the dose, or switching medications where you are both decreasing one and increasing another, can cause suicide, hostility, or psychosis – all of which appeared in this case! And once again I point out that it took only only four days off medication for this deadly reaction!

So why is this warning something doctors seem to be oblivious to and do not warn their patients about?! How many cases like this do I have to document before the world wakes up to this antidepressant-induced nightmare?! Here is just a sampling of the documented cases so far: www.ssristories.NET.

The data on this horrific reaction is so clear that drug company experts are compelled in court to testify that these drugs which impair the metabolism of serotonin (serotonin reuptake) do produce impulsive murder and suicide. (See the mass murder/suicide case of the Donald Schell family in the WY wrongful death case of Tobin vs Glaxo)

And read below a 1996 study discussed in the LA TIMES showing how these drugs, designed to increase levels of serotonin produce such incredible violence in those never before known to demonstrate such violence… 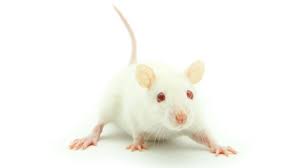